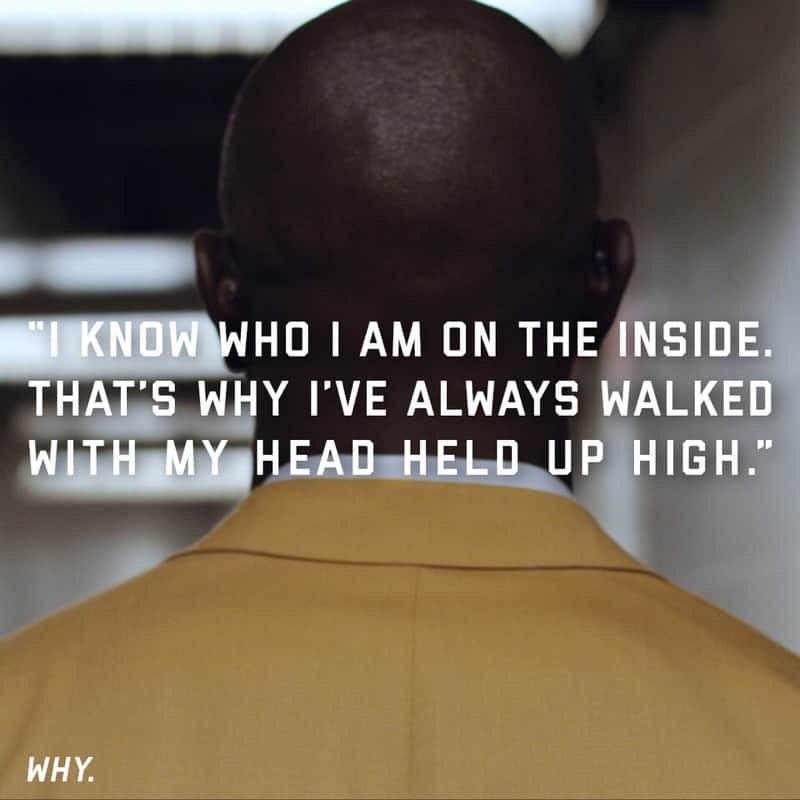 Despite an objectively strong resume, Terrell Owens was not elected into the Pro Football Hall of Fame in his first two years of eligibility.

In his third year of eligibility, Owens was elected to the 2018 Hall of Fame class. He ultimately declined the invitation to attend the induction ceremony in Canton, OH.