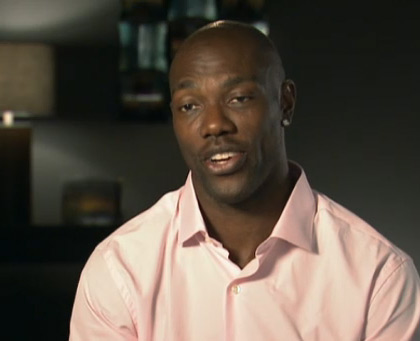 Terrell and Kita head to New York where Terrell tries his hand at modeling during New York Fashion Week. Terrell makes an unforgettable debut walking the runway at a fashion show and takes over the city while Kita gets pushed to the sidelines. But Terrell has one last surprise up his sleeve for Kita before they return to LA.