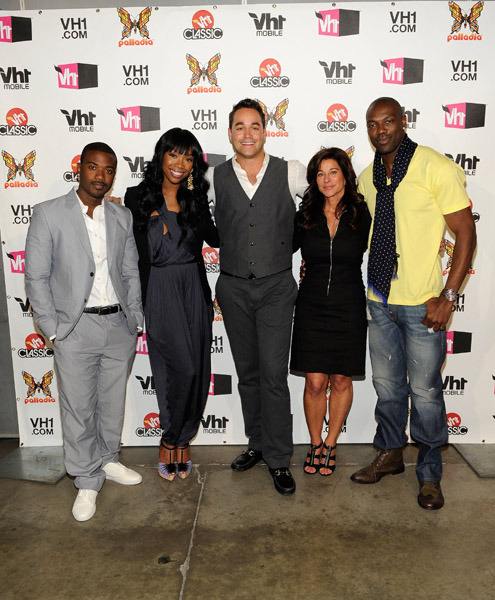 Join 6-time NFL Pro Bowler and record holder Terrell Owens each week as himself, along with comedian Alonzo Bodden and reality show star Rob Cesternino as they talk the latest news in the National Football League and welcome some of the biggest celebrities and athletes in the world to share the studio with them.

Ray J is currently working on his upcoming fifth studio album Raydiation 2. The lead single “I Hit It First” was released on April 6, 2013. “I Hit It First” caused controversy for allegedly aiming its lyrics at Kim Kardashian and Kanye West. The song has since debuted at #51 on the Billboard Hot 100. Ray J is hosting Oxygen’s new reality game show series Bad Girls All-Star Battle.

Listen To This Week’s Show:

“Timeout with TO” is part of the Sideshow Network.