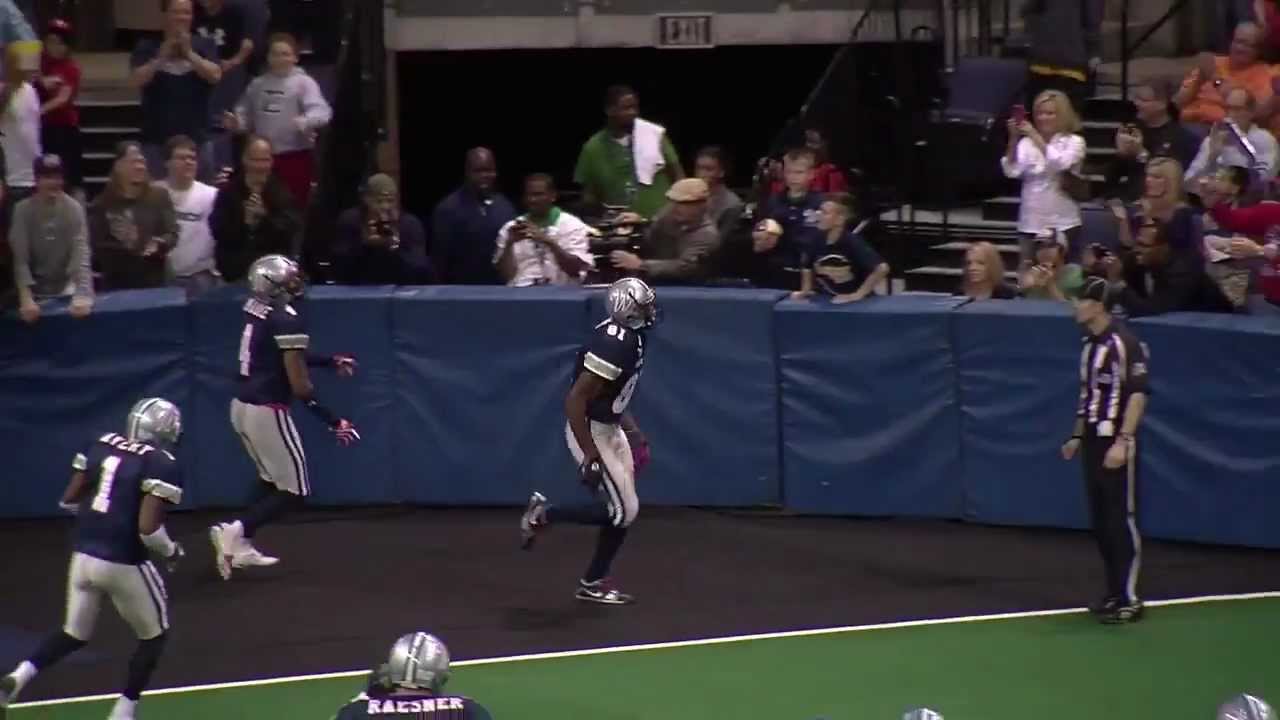 T.O. made his Indoor Football League debut for the Allen Wranglers this weekend, catching three passes, all for touchdowns, in his first professional arena game. Though he was a drawing card for the team — the 5,711 fans in attendance were said to be more than the team had for their entire home schedule last year — the lack of sell-out must have been disconcerting for a team that had hoped to make Owens the must-see ticket in town.