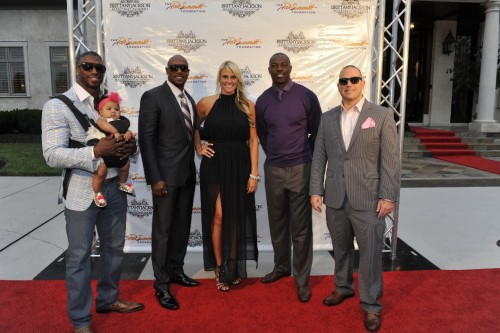 On May 10th and 11th, former Lady Vol, WNBA player and TV correspondent, Brittany Jackson and her Basketball Academy will be hosting her annual All Star Weekend which includes her basketball camp for kids as well as hosting a celebrity basketball game at her former high school, Bradley Central High School in Cleveland, Tennessee.