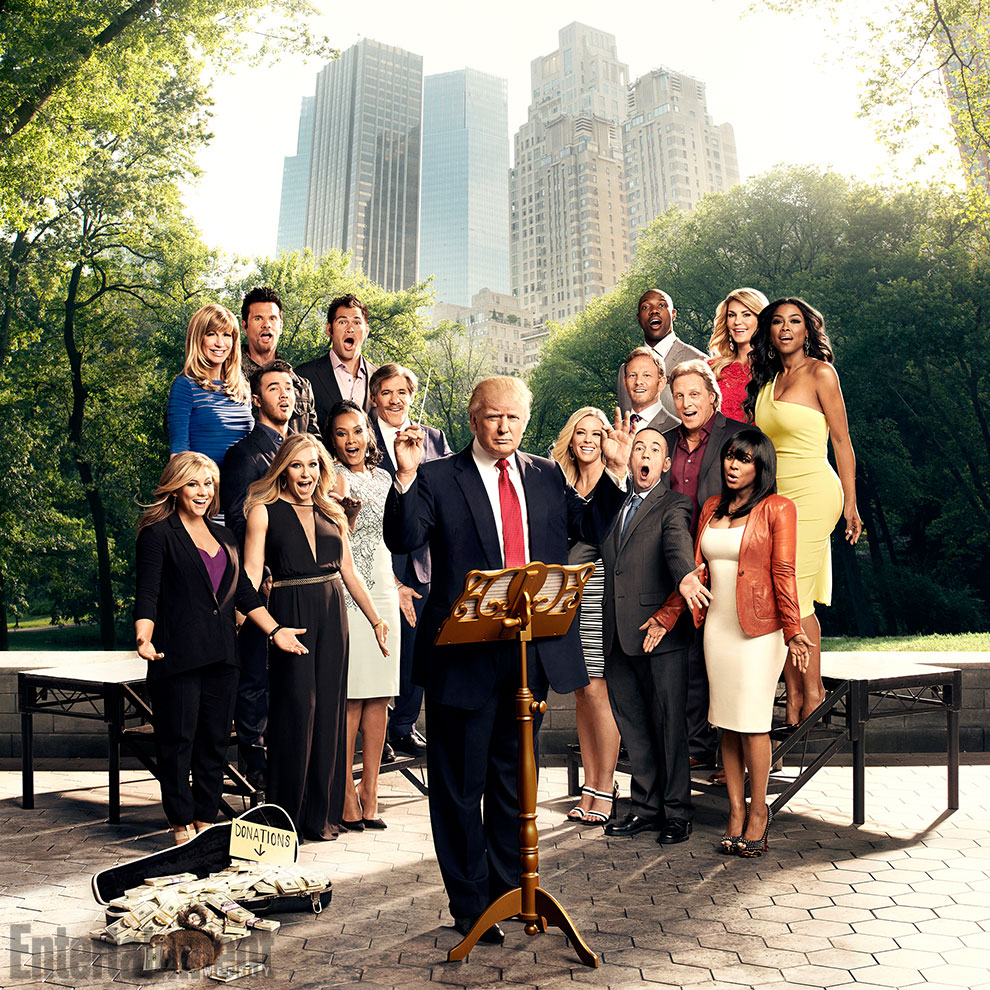 By Mary Colurso of AL.com – One thing we know for sure: Terrell Owens will go head-to-head with Donald Trump this season, as one of the cast members on “The Celebrity Apprentice.”

Owens, an Alabama native and former NFL bad boy, has confirmed his participation on the show — see the video clip below for proof — but the network has been mum on details.

NBC has yet to pinpoint the date for this season’s debut, for example, and the cast hasn’t been formally announced. However, Internet spoilers have teased names such as Geraldo Rivera, Kate Gosselin, Gilbert Gottfried, Vivica A. Fox, David Hasselhoff and Kenya Moore.

Trump provided one key tidbit via Twitter, revealing that comedienne Joan Rivers filmed a couple of episodes before her death in September. According to Trump, Rivers appears on the show as an adviser.

Big personalities tend to do well on the show, and Owens, 40, is no shrinking violet. During his NFL career, the man nicknamed T.O. made waves with his outspoken ways and flamboyant personality, as well as his football prowess.

Owens — born and raised in Alexander City — is a six-time Pro Bowl wide receiver who played with the Philadelphia Eagles, San Francisco 49ers, Dallas Cowboys, Buffalo Bills and Cincinnati Bengals. His touchdown celebrations caused controversy, however, and Owens sometimes mocked other teams on the field.

“The biggest challenge (of ‘Celebrity Apprentice’) probably was just getting along with anybody, but the experience in itself was definitely invaluable,” Owens said during an interview with The Jasmine Brand. “I couldn’t ask for a better cast and an opportunity to be a part of something Donald Trump has done.”

Contestants on “Celebrity Apprentice” often get into heated debates, and it’s not unusual for stars to scrap as they team up for tasks that involve marketing, fund-raising, project management and the like. The show is part of the reality world, of course, where huge egos thrive and dramatic tension makes for entertaining television.

How will Owens fare in Trump’s boardroom? Will he improvise a new victory dance or slink away after hearing the catchphrase “You’re fired!”?